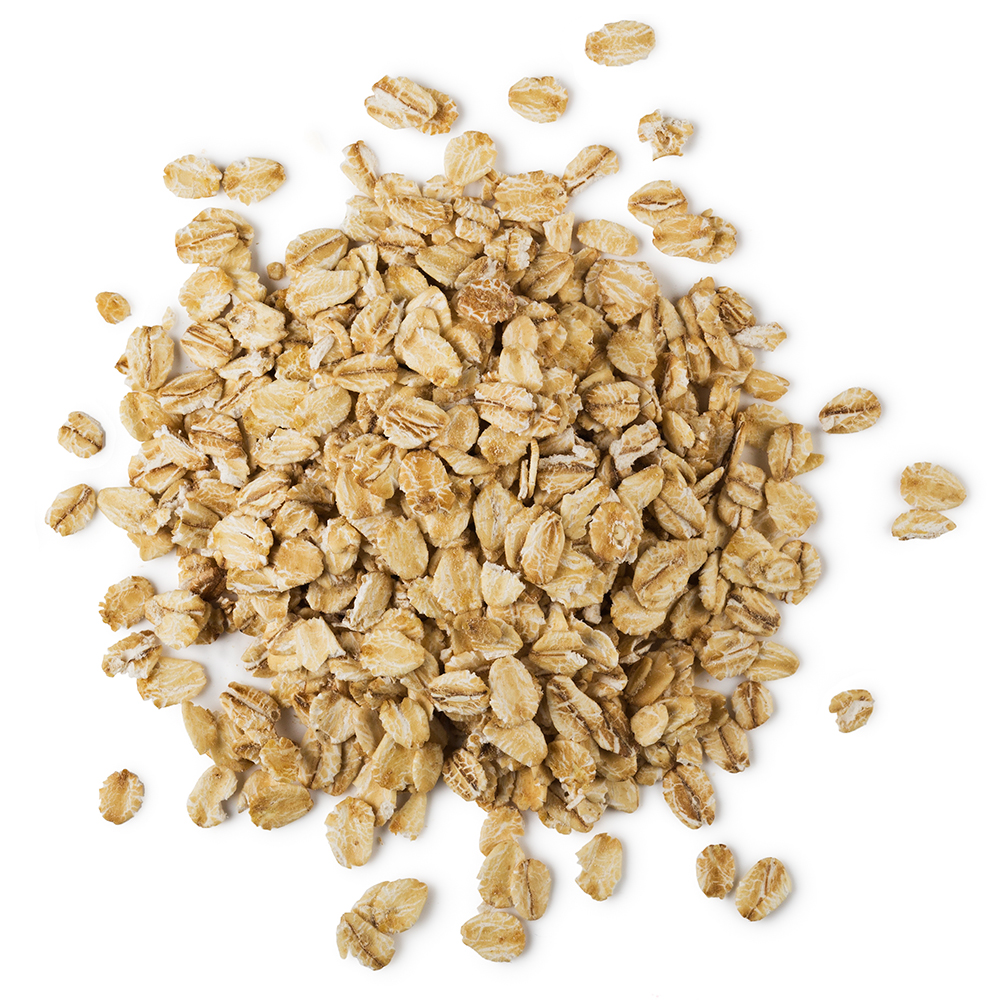 1
Product with this ingredient
View all products

Oats have been used for thousands of years as way to soothe and treat the skin topically. The use of oats and the extracts made from them first became popular as a cosmetic ingredient during the 1930’s when their power to relieve itching and protect the skin became widely known.

The cultivation of oats as a food crop started in Europe around the Bronze Age and then spread throughout the world. Oats tolerate cold climates very well and some of the major commercial producers are the USA, Canada, Belarus, Finland, Poland and Germany. We buy our oatmeal from a UK oat milling company based in Cheshire, who have been milling oats for more than four hundred years.Used widely as animal feed, oats are also a highly nutritious food source for us humans. Oat grain in its natural state takes a long time to cook and oat flakes, which are rolled, flattened and flaked to make them more convenient to prepare, are now very popular. Rolled oats infused in water produce a cooling and calming liquid known as oat milk – which we also use in our products.Oats are a source of calcium, iron and vitamin B1. They are high in carbohydrates and contain more protein and lipids (fat) than other grains. Oats also contain avenanthramides, a type of antibiotic produced by the plant, which act as an antioxidant and may contribute to the topical soothing effect of the grain.

Benefit
Cosmetic products made with oats and oat extracts have been shown to be anti-inflammatory, to relieve itchy, irritated skin and they can sometimes help with allergic reactions.
Time of harvest
Year round
Origin
Cheshire, UK
Whole Oats can be found in these products
1
Product with this ingredient
View all products

Whole Oats can be found in these products

View all products
In-store purchase only!